My teeth have been in great shape except for my daughter complaining that I should get them cleaned professionally due to yellowing. My promise to her is I will fix that by doing coconut oil pulling. I plan to do coconut oil pulling. I know oil pulling , as last 6 years I have used sesame ( indian store) or sunflower oil(trader joes), which are very good for gums and teeth. Teeth troubles started from March this year. February had been a crazy start as the cold from few weeks old was not getting fixed. I had tried jal neti that give relief steaming helped. But were strange few weeks. Never I have felt so sick. My family was talking about how nice it would be get cosmetic teeth work done to close gap to fix spacing. I looked up online the company I found to give clear trays to fix the gaps. Excited, I sent them my teeth impression. After 3 failed evaluation they told me that they are not able to assess for tray size and I need to check with an orthodontist. The one I saw nearby declared that cosmetic dentistry cannot be done until I get me teeth fixed for periodontal disease. I looked for a second opinion, advice was I get root planning done for 4 quarters 2 upper and 2 lower sets) and also needed to have two wisdom teeth pulled. But the teeth were in great shape as they had no cavities. Finally I should check in for cleaning. Earlier orthodontist was also adamant that I anyway needed tooth pulled out due to grave condition of my gums. I came out convincing him that I will try alternative first. They insisted that it was so bad that I may have to go to emergency the way teeth were going.

For last 4 months I have been doing oil pulling. Of them the two months my teeth were really sensitive to cold and sour. I still did not go to the dentist. 2 months ago. I got toothache, that I could not eat anything just some soft food. It was bad in the same spot where the doctor had suspected the tooth needing extraction. I was in pain,but more than pain the swelling got worse. I read online that the extraction take to heal time is about a week. My choice was not to do anything, as what was happening will also last a week according to online sources. The swelling almost the size of a bee sting subsided in a week. The ache at the floor of the jaw receded. My daughter promised me that she will get he wisdom teeth pulled as soon as the doctor advice. According to her I am going through useless pain. I told her that if I get the teeth pulled still my pain and misery will last a week. If I stay put it will go away in a week.

Orthodontist, dentist make a great cosmetic change but they do not have all the answers for teeth trouble. Easier solution is to brush you teeth and massage gums with forefinger after every brushing. You will see the gums will be happy and healthy. Diet for sure makes a difference. Finally I am happy with my teeth, no pain, no swelling, no sensitivity except the annoying gap…. 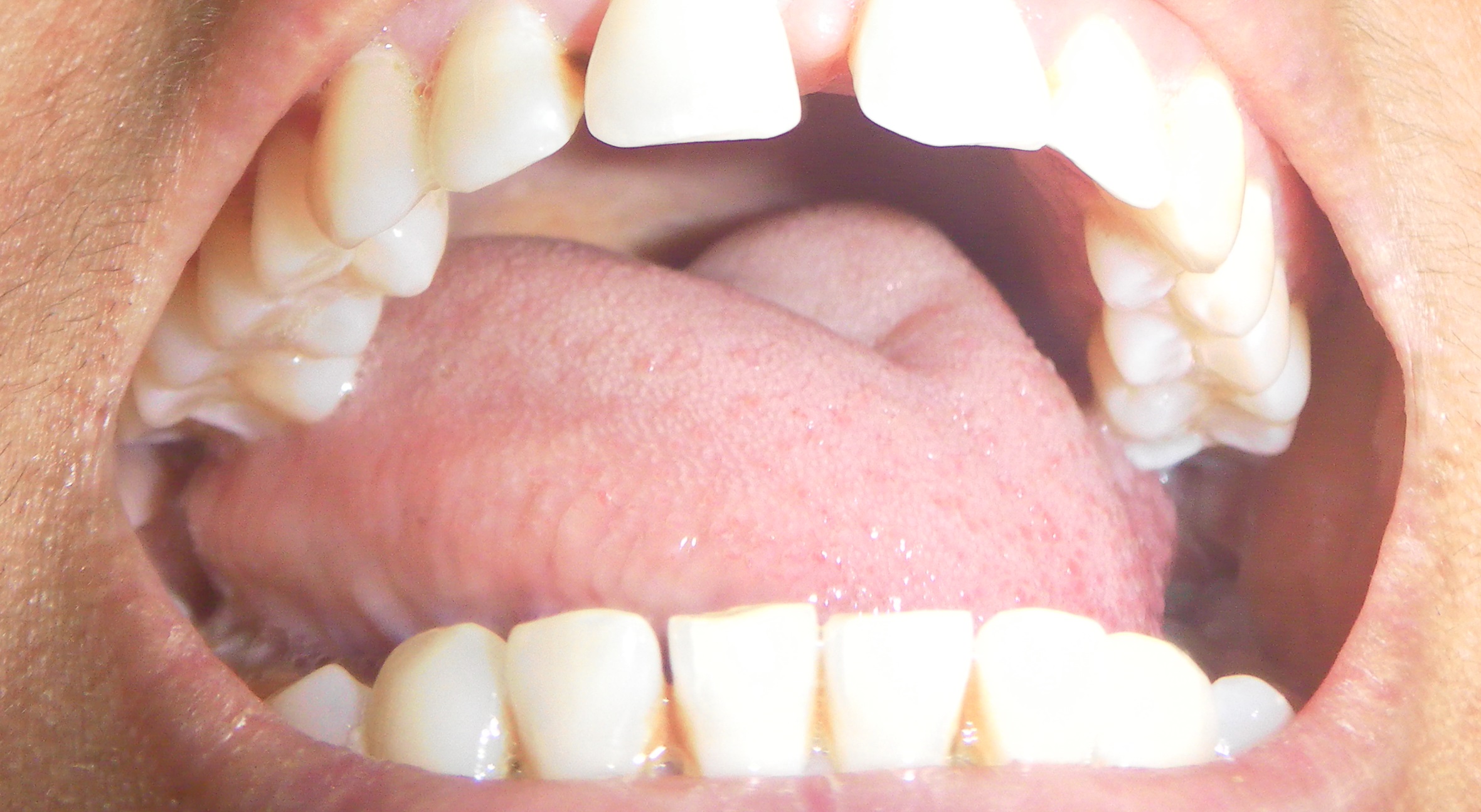